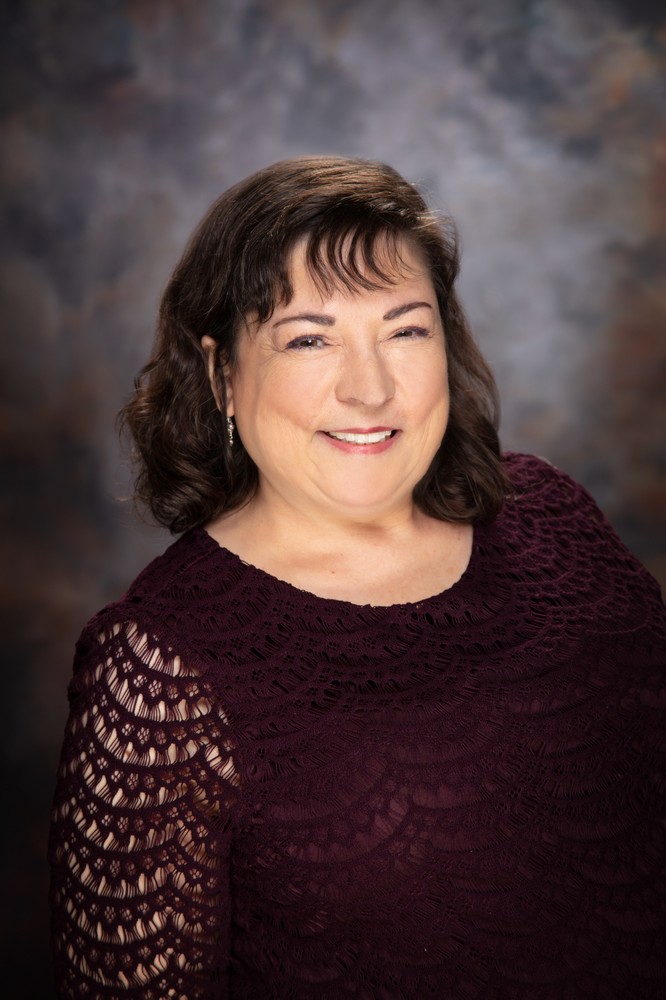 Is Your Photograph a Good Marketing Tool?

At the risk of creating a great LinkedIn controversy and alienating my photographer friends, clients and prospects, here is my view of using your photograph as a marketing tool.

I know the most popular argument for it: People who only met you briefly will better remember you if your photo is on your business card and other marketing collateral.

While that may be true, I am not an advocate of using your photograph on printed marketing materials. A photo is more likely to eliminate you as a prospect rather than cement a business relationship. Don’t believe me? Here are two stories to illustrate my point:

1) I have a client who is a real estate agent. She was the third top producer in her office. She is also a beautiful woman who used to be a model. When she looked at her client roster, it turned out that she had a disproportionate number of single men as clients, rather than couples and families. When she dug a little deeper, she found out that when she gave her business card to a male prospect whose wife was not with him at the time, she rarely got an initial meeting with them; let alone landing them as clients. The wife saw her photo (without having the opportunity to speak to her and learn how knowledgeable she is about real estate) and didn’t want her working with the husband – the wife saw her as a threat. When we redesigned her business card for her, without the photo, she became the second top producer within 6 months and was the top producer in her office 10 months after that. Her client roster expanded to include more couples and families and she was getting referred by her female clients due to her knowledge. People saw, appreciated and valued her knowledge first before they evaluated her by her looks.

2) Another real estate agent client of mine had his photo on his business cards. Unfortunately, this gentleman does not photograph well, and his photo did not present him in a good light. He had tried various photographers and settings over the years and his headshots were always just awful for a business representation. We replaced his photo with a picture of the most dilapidated property he had ever sold with the caption, “If I can sell this….” His business doubled within one year.

A photo is a way to decide not to do business with you, usually for superficial reasons or subconscious reasons. (If someone you want to do business with hates their high school boyfriend and something about your photo reminds them of him, you're probably not getting their business.) I call it a negative marketing influencer.

By the same token, someone who decides to do business with you because of the way you look - well is that someone you really want as a client or is there a creepiness factor there? (See the exception for models and actors below.)

I do believe a photo, when used judiciously, is appropriate. If you have an “About Us” page on your website with employee bios, a photo is good. Your social media pages should have a photo of you, not your dog or some other silly thing – you want to be clearly identifiable as the one and only you.

There are too many places online today to remind ourselves what someone looks like. If the photo on your business card is the only way you think people will remember who you are, then you didn't make much of an impression to begin with.

Hey, if you’re a model or an actor, a photo is an absolute necessity. It is one of your main marketing tools. If you’re anything other than someone looking to get a job or a deal based on your looks, stick to other marketing tools that show off your talents.