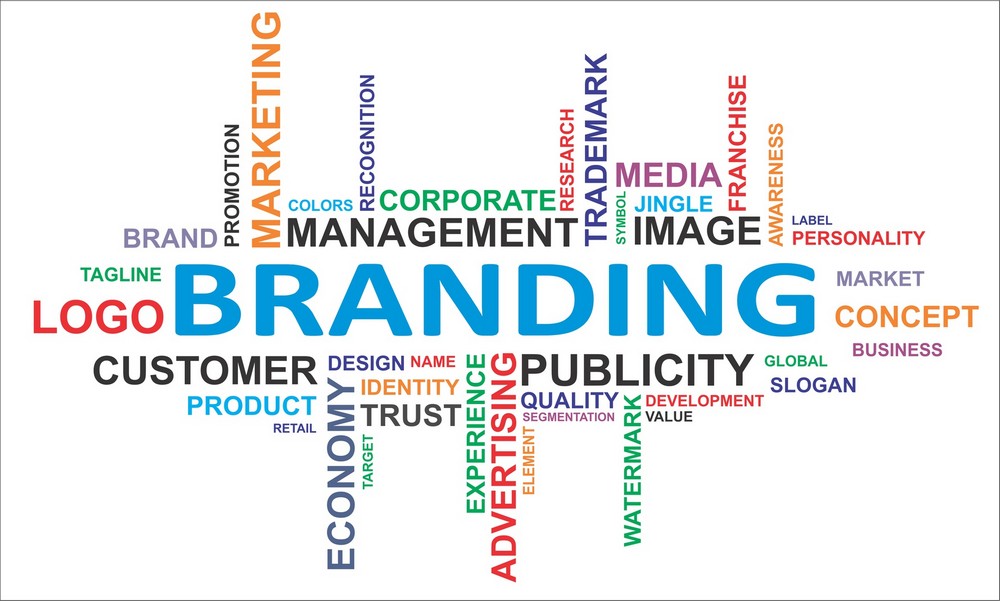 What's in a Name

I recently saw an old networking group cohort of mine who told me that the group is considering changing its name because they feel their branding is non-existent. Although I don’t disagree with their perceived brand recognition problem, I don’t believe that changing the name will bring them the hordes of new members they are hoping for.

This is an independent group – no affiliations to any of the national or international networking organizations or to any Chamber of Commerce. They've been around for six+ years. (One of the founding members is still active in the group with others being affiliated for 1 - 5 years.) They are currently at fewer than a dozen members from a high of about 19 members.

The thought seems to have arisen that a change in name will change the fortunes of this group. The name (no, I won’t mention it here), speaks directly to what the group does, much as BNI’s name does. I’m not sure what name they can come up with that would more clearly state the purpose of the group.

It seems to me that a concerted marketing effort needs to be made by this group. Whether they hire someone to carry it out, or assign specific tasks to individual members and hold them accountable for their completion, or just work more diligently on inviting the people in their own circles of influence to come check out the group; there is a better solution than changing the name and hoping for a branding miracle.

Personally, I think the group is wonderful. The longevity of most of the members makes for a friendly, close-knit group who know a lot about each other. The level of professionalism is very high, but the meetings are still fun and filled with personality.

Until they can figure out a way to devise a marketing strategy that will bring in true members, no name change in the world will help them grow. Their current name doesn't carry any brand identity because they haven't put in the effort to give it a brand identity. How would a new name magically change that? I haven't a clue; but I wish them luck.